Are preventive measures against COVID-19 leading towards the strengthening of governments’ grip on power?

Could the COVID-19 epidemic initiate an inevitable authoritarian drift in governments?

On 31st of march 2020, Viktor Orbán, Hungary’s Prime Minister, was given full power for an undefined period of time under the new “Coronavirus Bill”. The document allows Orbán to bypass the national assembly, while strengthening his control over the media and public opinion through the promise of jail sentences to whoever spreads “false informations”. Orbán had previously attempted to strengthen his grip on power since he became Prime Minister in 2010, but this Bill seems to threaten the very existence of democracy in Hungary, and many fear that this newly gained power will remain post-crisis. 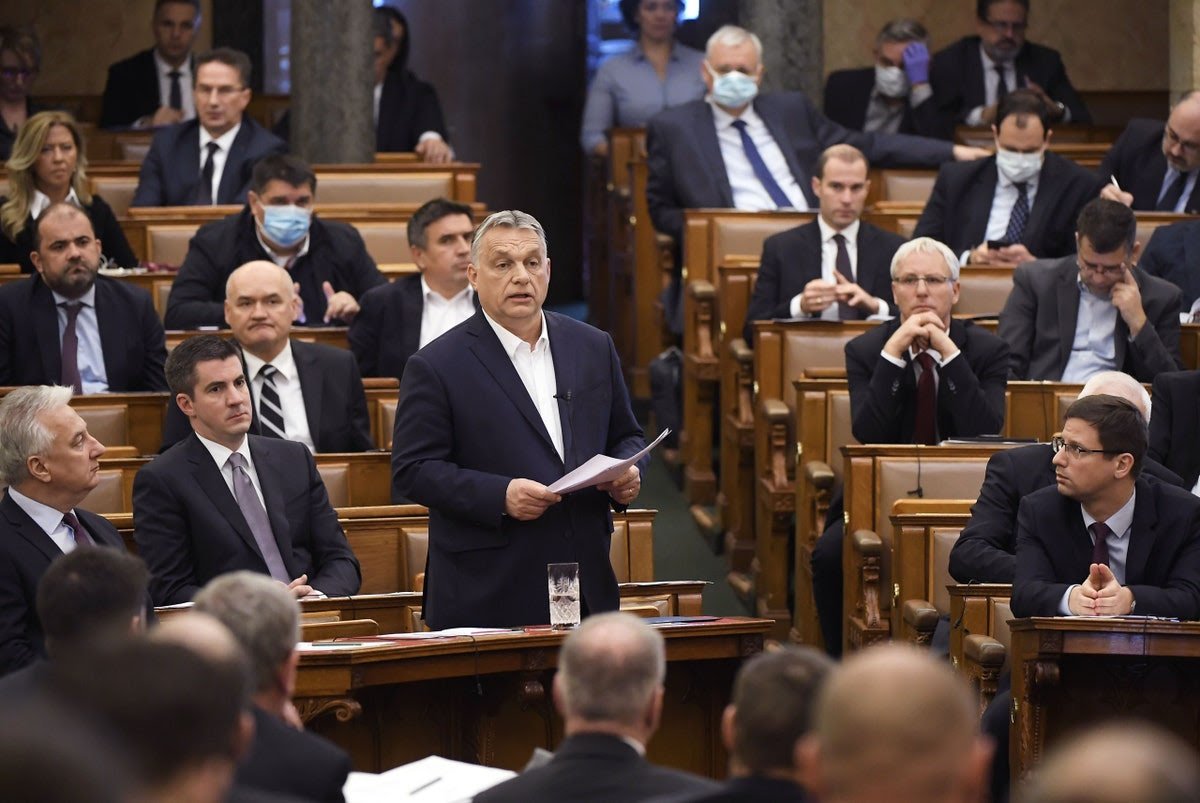 This event shows how much today’s democracies are threatened by the coronavirus, as countless governments increase their control over their inhabitants and take draconian measures to stop the spread of the epidemic. The fine line between necessary efforts and authoritarian-oriented actions is barely perceptible, and as the deadly virus spreads, so does the fear that some leaders are taking advantage of the crisis to strengthen their grip on power.

Exceptional times call for exceptional measures and some actions have definitely already contributed greatly to curbing the extension of the virus. But are all these measures truly necessary or are some of them more a threat to democracy? Despite how conspirationist this sounds, we should take time to reflect on the possibility. 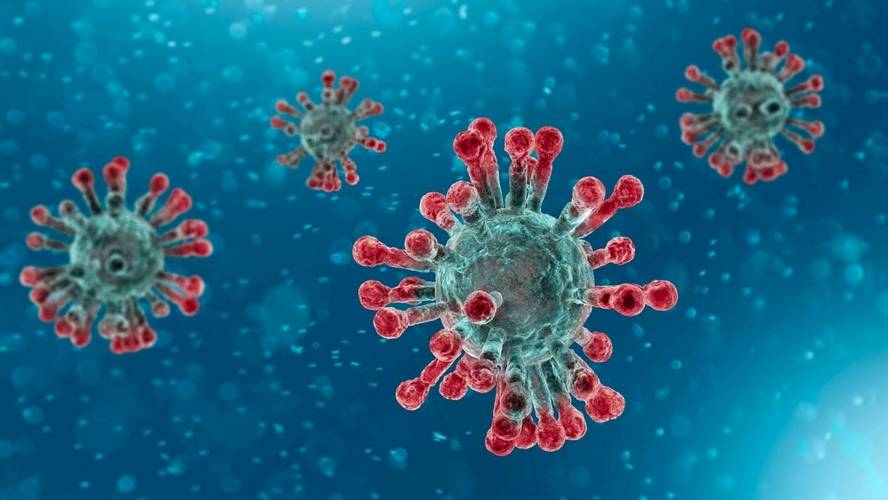 Today, COVID-19 has infected over a million people and killed more than 100 000. Since the start of the epidemic and its spread to the world in january 2020, many countries have displayed monumental efforts to subdue the pandemic. Over half of the world’s population has been confined, and this has greatly contributed to reduce the spread of the virus and avoid further overload hospitals: according to the Imperial College of London, 59 000 deaths have been avoided in Europe thanks to isolation and social-distancing.

Other necessary measures have been taken such as closing down borders and key regions. But some countries have also harshened sanctions on government criticism and reduced freedom of speech. Surveillance apps and drones to track down contaminations have been implemented. Streets have become increasingly militarized and paced by countless police patrols. Courts have been shut down.

Throughout history, health crises and pandemics have been punctuated by expansions of states’ powers. For instance, during the plague epidemic of the early 17th century, a law was passed in England allowing authorities to shut the sick in their houses for six weeks. This is understandable, but the Plague Act of 1604 that made criticizing these and other measures illegal is not.

Today’s coronavirus crisis continues to fuel the democracy crisis and governmental contestations that many countries have gone through in 2019, as many claim that fundamental freedoms are being threatened by these strict measures. Indeed, it is undeniable that some governments such as Viktor Orbán’s are definitely taking advantage of the situation and the fear and confusion that surround it. China announced that it was working to expel western journalists on its territory. By closing courts, israeli president Benjamin Netanyahu once again delayed his scheduled appearance to face corruption charges. Some states are using the pandemic to crack down on dissent. In Jordan, Prime Minister Omar Razzaz said his government would “deal firmly” with anyone who spreads “rumors, fabrications and false news that sows panic.” Moreover, in France, amid the crisis, the widely criticized and contested pension reform was passed quietly, without a vote, with the help of the 49.3 article of the french constitution. Because quarantine measures are enforced, protesters can’t take it to the streets to denounce the opacity of governments in these times of crisis.

The main concerns of critics is the potential stay of the measures after the virus is dealt with. “A primary concern is that if the public gives governments new surveillance powers to contain Covid-19, then governments will keep these powers after the public health crisis ends,” said Adam Schwartz, attorney at the non-profit Electronic Frontier Foundation. “Nearly two decades after the 9/11 attacks, the U.S. government still uses many of the surveillance technologies it developed in the immediate wake.” American whistleblower Edward Snowden also claimed during an interview with Vice that “No matter how it is being used, what is being built is the architecture of oppression.”

As of now, we have no way of knowing how governments will evolve as the pandemic continues to unfold and after it is controlled. However, it is certain that our societies and states will emerge profoundly shaken. Chinese Professor Gu Su of Nanjing University told Bloomberg that governments  “should be allowed to concentrate and expand their power, to some extent, to handle the crisis more efficiently”. We can only hope that this looming authoritarian drift will fade away when the epidemic is finally stopped, although it seems quite unlikely.

(I haven’t interviewed anyone, just used interviews from online newspapers and linked the original article and media bias check for all of them)